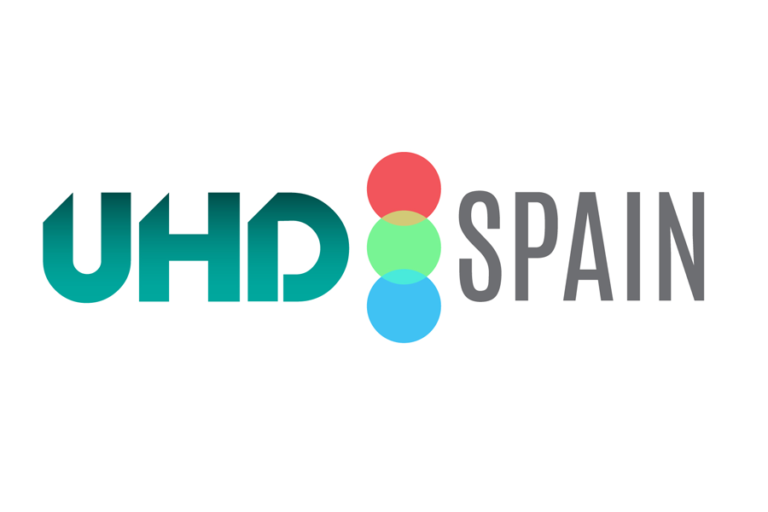 The UHD Spain Association, which will be formally constituted in Malaga on November 8 on the occasion of the 4K-HDR Summit and the Málaga 4K-Fest, has opened the pre-registration period for founding members (companies) and collaborating members (professionals).

UHD Spain will be a not-for-profit association based at the Digital Content Hub in Malaga and will be open to companies and professionals interested in the development of Ultra High Definition in Spain, as is already the case in Germany, France, Great Britain and Italy.

The constitution ceremony will take place at the Cine Albéniz in Malaga, with the presence of the presidents of the UHD Alliance, Michael Zink, and the UHD Forum, Thierry Fautier, among others.

The modality of founding partners is designed for main companies, manufacturers, producers, studios, etc. that participate in any link in the chain of Ultra High Definition in Spain.

The figure of collaborating partners is designed for those directors, consultants, producers, producers, editors, etc. as professionals who are part of the entire ecosystem of the UHD and want to be up to date and participate in the improvement of Ultra High Definition in our country.

The choice of Malaga as the headquarters for the UHD Spain Association is due to the link that the capital of the Costa del Sol has had for years with the 4K through the 4K-HDR Summit, and now also with the Málaga 4K Fest, in which 517 short films from 47 countries have participated.

However, the working groups of UHD Spain will hold their meetings in Madrid and other Spanish cities, depending on the convenience of the partners who are part of it.

Those companies and professionals who wish to join the association can pre-register now at: preinscripciones@uhdspain.com