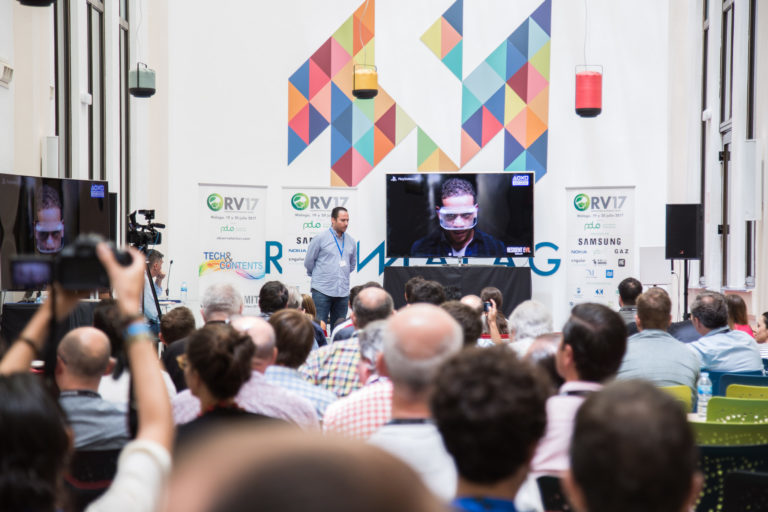 The second edition of The Observatory of New Technologies begins tomorrow, Wednesday 18 July, at the Polo de Contenidos Digitales de Malaga, with the participation of multinationals such as Samsung, Nokia, YBVR, Sngular, Grupo Premo, Amfitech and others such as Opossum Studios, Giants Gaming and Versus Gamers.

In addition, leading companies such as Movistar and Vodafone will be at the Observatory, where they will talk about eSports. The consultancy firm Deloitte also joins this second edition of The Observatory.

This new edition of The Observatory of New Technologies will have outstanding speakers such as María Pérez, researcher at the University of Cambridge; Rubén Pérez Mañanes, surgeon who applies Augmented Reality in his surgical procedures at the Gregorio Marañón Hospital in Madrid, and the expert Francisco Asensi, from the Tarkinia consulting firm. The Director General of  Spanish Association of Video Games (AEVI), José María Moreno, will also share the conclusions of the 2017 Yearbook with the experts of the Observatory for the first time.

The agenda designed by Medina Media, the Malaga-based Production Company organizing the event, brings together more than 20 keynotes and more than 30 experiences in the Demo Area with the aim of allowing attendees to try the most innovative applications of immersive technologies for free.

Professional attendees, within the Observatory’s programme of activities, will be able to enjoy Networking moments accompanied by tasty Malaga Breakfasts, Malaga-flavoured Cocktails, “the flavour that joins us” and, at the end of the day, a couple of “happy hours” enjoying Cerveza Victoria.

Among the latest innovations will be Sngular’s star experience, developed with Sony Playstation: Coolpaintr VR. It is a Virtual Reality video game tool that was launched on May 9 worldwide with great download success: it was the 5th best-selling PSVR game in the USA and the 6th in Europe during the month of May (launch month).

Another outstanding experience is that of the company based in Santa Monica, YBVR, which will show a demo of how you can watch a game of tennis with Virtual Reality in high definition, from the front row, living the experience of being virtually on the court, following the excitement of the game. All this, without losing a detail of the close-up TV shots and the evolution of the result, giving the viewer the option to choose the camera from which the game is to be watched, changing instantly and without losing an instant of the game. 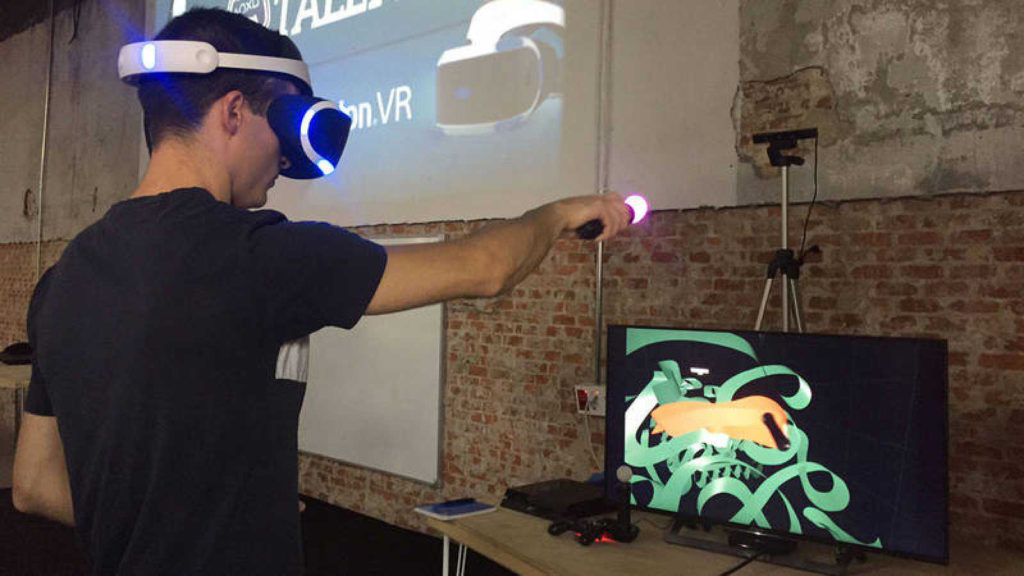 In the Observatory Demo Area, Opossum Studios will present the project it has carried out for the Carmen Thyssen Museum in Malaga, in which the Roman Villa del Palacio de Villalón, a Roman house that arose during the excavations on the site occupied by the museum today, has been recreated through VR.

Nokia will impress the audience with up to 5 experiences, with 360º videos in which the viewer can experience everything from surgery on a horse to a massive concert by their favourite group or a visit to the Malaga Automobile Museum.

During the two days, Rupture Events, organizers of the Survival eSports league, will hold on Wednesday 18 and Thursday 19 sessions of player selection and one-to-one matches with coaches and scouts from different teams for the 2018-2019 season.

Among the more than 30 experiences is also the ShowRoom AR/VR, an exhibition of interactive solutions for business areas. In this ShowRoom we can try Microsoft Hololens technology, Recon Jet glasses, Samsung Gear VR and Oculus Rift, among other devices.

If you want to enjoy the more than 30 experiences that will take place at The Observatory, register herefor free.