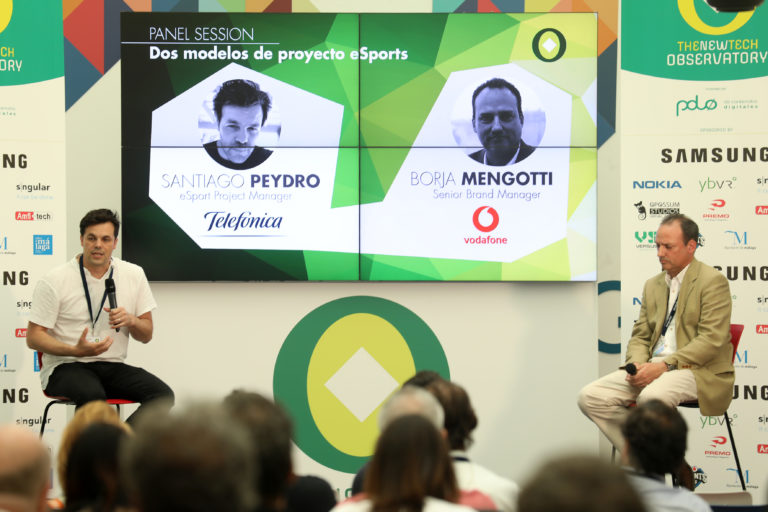 The main agents and promoters of eSports in Spain will meet on July 17 and 18 at the New Tech Observatory (NTO) in Malaga to jointly expose the state of the business of this new entertainment industry that causes furor among young people around the world.

Orange, Movistar, the Vodafone Giants team and the director of the new project of the Spanish-Italian multinational DeAPlaneta will participate in the third edition of the Malaga Observatory, which has become the most prestigious multidisciplinary event in Spain on New Technologies.

The Auditorium of the Digital Content Hub of Malaga will be the setting for this academic and professional meeting, unique in Spain. 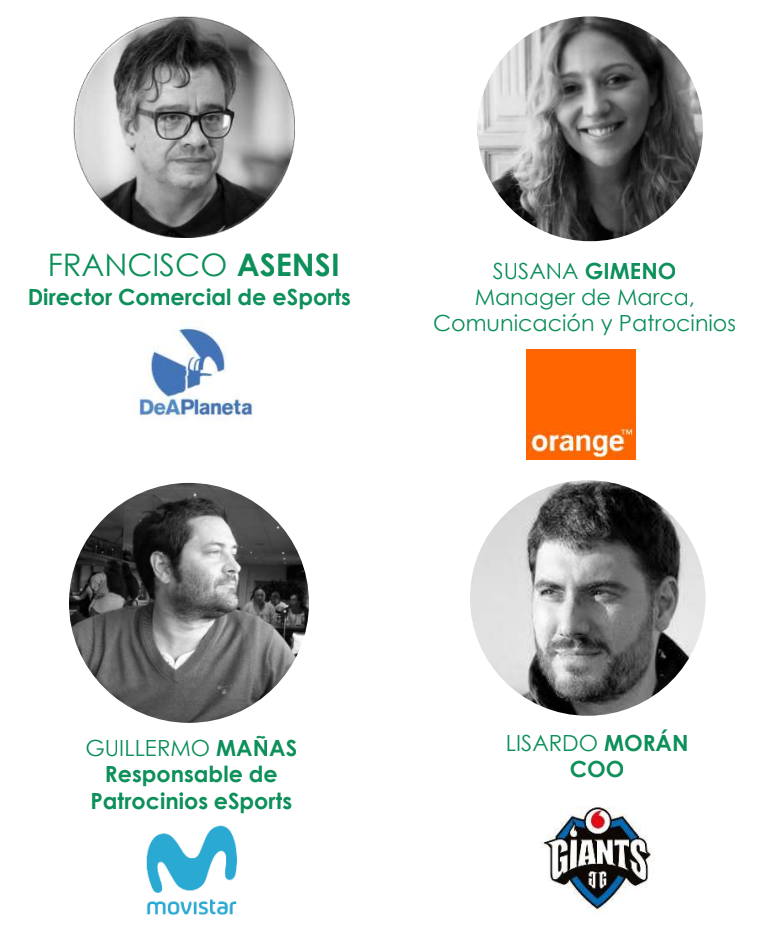 Francisco Asensi, ex-consultant from Tarkinia and new Head of eSports & Digital Business from DeAPlaneta publishing house, will use the Malaga Observatory to present for the first time to the industry the project of the Italian-Spanish multinational in the world of video games.

Susana Gimeno, Senior Manager Brand Strategy, Communications and Sponsorship from Orange, will explain the advances and novelties of the French multinational as a sponsor of the Super League Orange League of Legends, whose broadcasts had more than 4 million followers last year.

Guillermo Mañas, Head of Sponsorship from Movistar eSports, will share the steps that the Spanish multinational is taking, from its exclusive eSports channel, its Raiders team and its commitment to professionalisation in the High Performance Centre of more than 1,000 square metres they have in Madrid.

Finally, Lisardo Morán, Head of Operations (COO) from Vodafone Giants team, will explain the keys to the success of the team sponsored by the British teleco, which this year has reached 11 finals, has won 6 national titles and has formed a women’s team.

The Malaga Observatory offers its professional assistants a multidisciplinary knowledge of the advances of the New Technologies, in front of the great fairs of videogames, eSports and vertical meetings of different disciplines that only approach the novelties of a single field of action.

Thus, the Observatory of Malaga, in two days and with more than 20 keynotes of first level, offers a great opportunity of networking and a panoramic vision of the national and international novelties that every year are taking place in New Technologies as the Artificial Intelligence, the Video Games, the eSports, the Virtual Reality, the Augmented Reality, the 360, the Serious Games, etc.