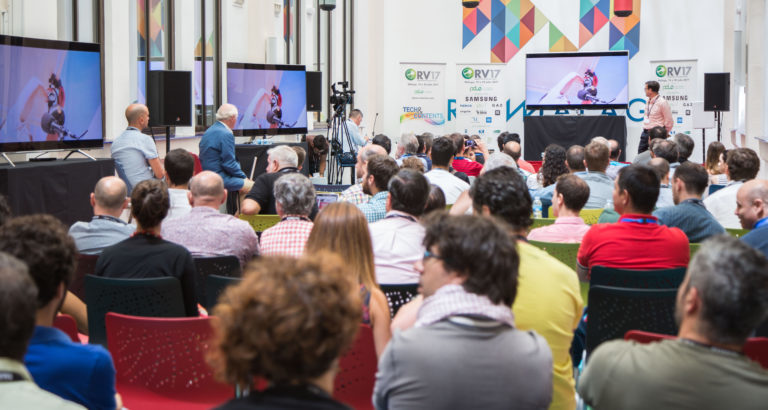 THE NOVELTIES OF THE OVR18: THE ESPORTS BUSINESS, AR APPLIED TO MEDICINE, 360 IN SPORTS, AND MUCH MORE

The second edition of the VR/AR/MR/360 Observatory, to be held on 18 and 19 July at the Malaga Content Pole, will focus on the eSports business, Augmented Reality applied to sectors such as medicine and surgery, Spanish success stories, 360 experiences in sport and NASA’s use of Virtual Reality.

The evolution of RV in other sectors such as Serious Games, museums and architecture will also complete the agenda of the most relevant multidisciplinary event on these new technologies being held in Spain. 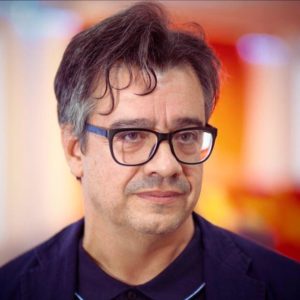 Francisco Asensi, from the consulting firm Tarkinia, will give a critical overview of the evolution of business in each of these disciplines. Asensi will share with the professional attendees a comparison highlighting the most relevant milestones in each of them, as well as the failures and unfulfilled expectations.

After the success of the first edition, the Virtual Reality Observatory is consolidated and offers its 250 exclusive attendees an updated and constructive analysis of what is happening worldwide in VR/AR/MR/360/eSports/Videogames, etc.

This is the most important multidisciplinary event held in Spain on these new technologies, and its success is based on the fact that it allows in two days, and in the capital of the Costa del Sol, have a panoramic view of the applications of these new technologies to different sectors, told first-hand by the best specialists.

Only 150 meters away from one of the best beaches of the Costa del Sol, Medina Media organizes this event for the second consecutive year, with the support of sponsors such as Samsung, Nokia, YBVR, Opossum Studios, Versus Gamers and Giants, among others.