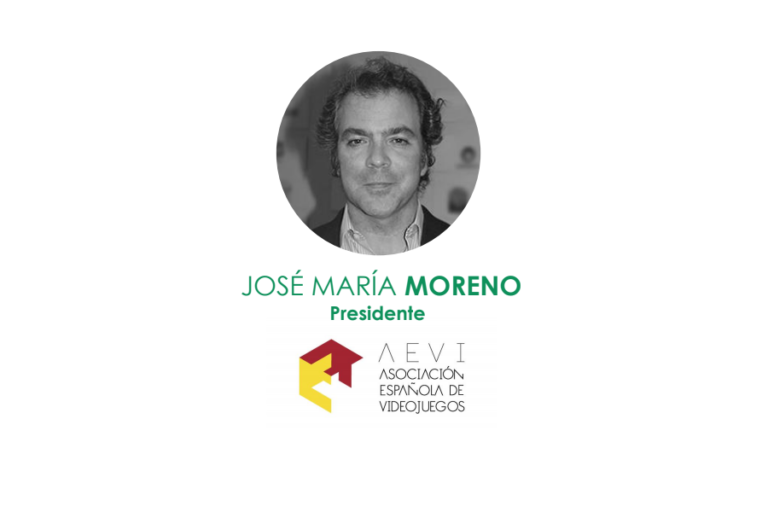 The role that video games and gamers have will be adressed in the third edition of the New Tech Observatory (NTO) which will be held at the Digital Content Hub in Malaga on the 17th and 18th of July.

José María Moreno, General Director of the Spanish Video Game Association (AEVI), will speak of the responsibility gamers and video games have to society and present the platform “The Good Gamer”, a pioneering project in Europe.

“The Good Gamer” is a global content project that aims to convey responsible gaming measures and promote the good values of video games.

16 million Spaniards are gamers, and it is one of the main options for audiovisual and cultural leisure in Spain. In addition, video games are considered a vital element in the new stage of the health and educational revolution.

This year, the Malaga Observatory will focus on Artificial Intelligence (AI), Video Games and eSports.

The Observatory establishes it’s exponential growth as the most relevant event in Spain for the multidisciplinary knowledge of the advances of the New Technologies, in comparison to similar events covering video games, eSports and different disciplines that only deal with the novelties of a single field of action.

The event, organized by Medina Media Events, will be the academic and business meeting point of the “Video Game Week” held in Malaga from July 12th-21st and features big names such as Gamepolis, considered the best video game fair in southern Europe, which already reaches its seventh edition and which saw over 52,000 young attendees.

Among the large number of activities to be carried out, includes the presence of international companies in the industry such as Nintendo. In the Plaza de la Marina several tents and a stage will be set up where visitors will be able to participate in different activities. Also present will be the ‘Nintendo Switch Truck’, a two-storey trailer where gamers can compete for prizes, participate in raffles or exhibitions, and much more.