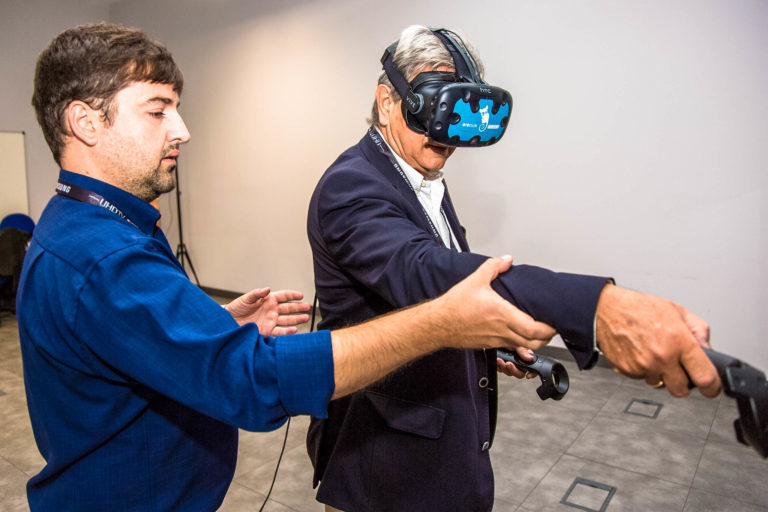 THE HIDDEN SECRETS OF CARMEN THYSSEN, AT THE OVR18 OBSERVATORY

The secrets hidden in the Carmen Thyssen Museum will be revealed for the first time in Virtual Reality during the OVR18 Observatory, which will take place on 18 and 19 July at the Digital Content Pole in Malaga.

The Melilla-based company Opossum Studios Virtual Builders was already at the first edition of the OVR and surprised everyone with an innovative VR recreation of the walled area of Melilla. Now, his new project is the Carmen Thyssen Museum.

Gabriel Ruiz, its founder and CEO, will present the project that Opossum has carried out for the Museo Carmen Thyssen Málaga, in which the Roman villa of the Palacio de Villalón, a Roman house that arose during the excavations on the site occupied by the museum today, has been recreated through VR. 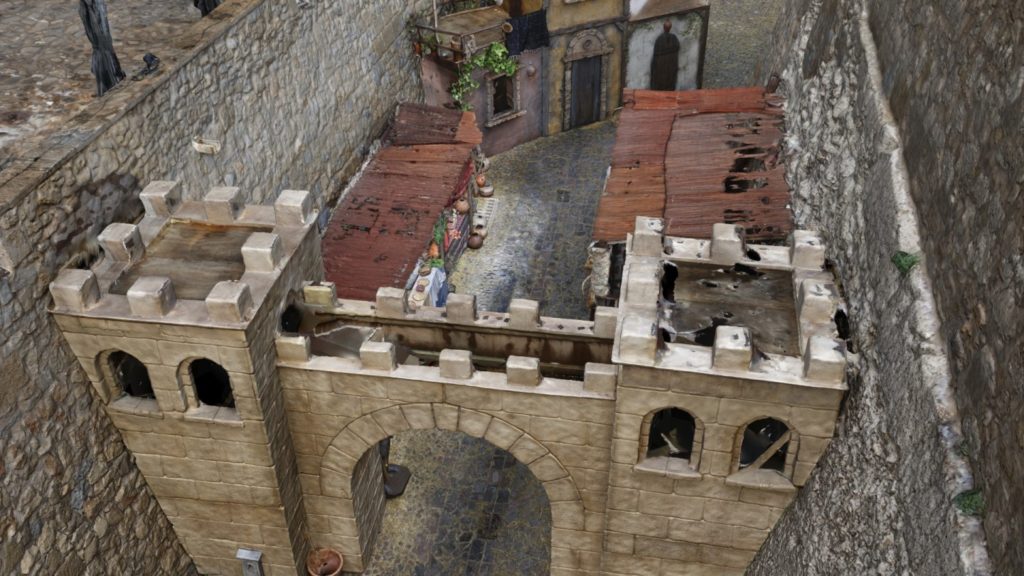 In relation to the applications of Virtual Reality in tourism, archaeology and museum spaces, Gabriel will give a presentation to an exclusive audience entitled “Current state of photogrammetry in Virtual Reality and its importance”.

Photogrammetry is a technique that the Melilla virtual reality programmer masters, through which three-dimensional information can be obtained by overlapping two two-dimensional images and which is of vital importance in the recreation of spaces to make them almost indistinguishable from reality.

Within these technologies, the production company Medina Media, as organizer of the event, gathers national and international experts of first level so that the assistants can know the current state in different leading disciplines.

That way, in the agenda of this second edition of the VR Observatory in Malaga, speakers from NASA, the University of Cambridge, NOKIA, Vodafone, YBVR, the Gregorio Marañón Hospital in Madrid, the University of Malaga, etc. have already been confirmed.