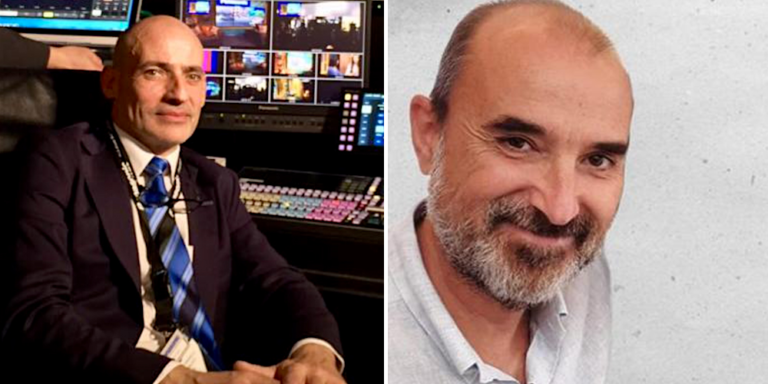 The 4K-HDR Summit 2019, which will be held from November 6 to 8 at the National Pole of Digital Content in Malaga, will have memories for Toni Feliu (Panasonic) and Luis Martinez (Canal Sur), two very beloved and respected professionals in the broadcast sector, who have recently died unexpectedly.

Toni Feliu, who was a regular attendee at the 4K-HDR Summit since its start in Seville in 2015, died unexpectedly on September 20.

With long experience and a brilliant professional background, the Senior Manager of Panasonic PSCEU was one of the most beloved and respected characters in the Spanish audiovisual sector, and was very much admired for his vitality and optimism, for “his permanent smile and his indispensable hugs”.

For his part, Luis Martínez, coordinator of Programmes and Contents at the Canal Sur Production Centre in Malaga, died on October 8 at 8:00 a.m. in a traffic accident when the motorbike on which he was going to work was hit by a car in which five young people were riding.

The news of Luis Martínez’s death caused such a strong emotional shock that the live broadcast of Canal Sur’s morning magazine “Hoy en Día” had to be interrupted due to the impossibility of his colleagues to continue working.

Both Toni Feliu and Luis Martínez were regular attendees at the 4K-HDR Summit, the main international event dedicated to Ultra High Definition (UHD), which every year brings together engineers and producers of top content worldwide.