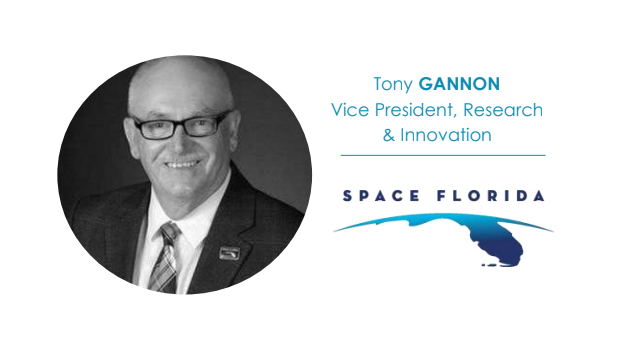 Space Florida, based in Cape Canaveral/Orlando, and the North American multinational aeronautics company Harris have already confirmed their participation in the Universal Summit of Space and Underwater Tourism (SUTUS), which will take place on September 23 and 24 at the Les Roches-Marbella academic centre.

SUTUS 2019, organized by Medina Media Events, is the first edition of an event called to bring together companies and adventurers who are committed to go beyond known borders, both in space and in the abysses of the oceans.

Tony Gannon, Vice President of Research and Innovation at Space Florida, based in Cape Canaveral/Orlando, will be the SUTUS 2019 representative of the business consortium that is promoting space travel to outer space.

Cape Canaveral and NASA’s Kennedy Center hosted the space shuttle program, with 135 missions between 1981 and 2011. Since then, Space Florida’s objective has been to revitalize the North American aeronautical industry with private initiatives led by large companies such as Tesla, Amazon or Virgin, among others. 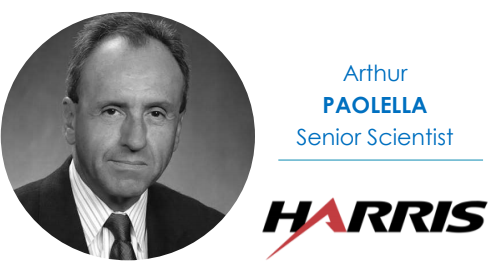 The multinational Harris, with extensive experience with NASA, also joins SUTUS 2019 and sends one of its most successful scientists, Dr. Arthur Paolella.

Dr. Paolella is Senior Scientifist at the Harris Corporation and this same
year has been awarded for a work on the laboratory of the international space station. In Les Roches-Marbella he will explain the latest scientific and technological developments and their applications to space and underwater tourism.

From oceans to space, the US multinational Harris has been developing cutting-edge technologies to address its customers’ underwater challenges for more than 60 years. Based on scientific and engineering experience in high-powered materials.

Both Tony Gannon and Arthur Paolella will be part of an American mission organised by Extenda (Agencia Andaluza de Promoción Exterior) which, after Les Roches-Marbella, will go to Seville, which this year is the European capital of space and hosts the Community of Ariane cities to promote and boost the aerospace fabric.