NASA, ESA AND SPACE FLORIDA ARE TAKING PART IN THE FIRST SUMMIT ON SPACE TOURISM THAT STARTS TOMORROW IN MARBELLA WITH MORE THAN 20 COUNTRIES ATTENDING

In addition, prestigious national and international companies and experts will share their projects in the aeronautical, aerospace and maritime sectors on September 23 and 24 at Les Roches Marbella

NASA, the European Space Agency (ESA) and the Cabo Cañaveral aerospace cluster (Space Florida) are participating in the first Summit on Space Tourism and Underwater Tourism that starts tomorrow at Les Roches Marbella.

The Space & Underwater Tourism Universal Summit (SUTUS) is the first space tourism event to be held around the world and for two days will bring together experts and attendees from more than 20 countries in one of the most luxurious enclaves in Southern Europe: Marbella.

SUTUS 2019 is organized by the Swiss academic institution Les Roches and Medina Media Events, with the collaboration of EXTENDA (Trade Promotion Agency for Andalusia), as well as Turismo y Planificación Costal del Sol, the Association of Municipalities of Malaga and Ayuntamiento de Marbella.

Professionals of renowned prestige will meet at SUTUS, where attendees can enjoy for two days, in addition to networking moments and cocktails, 14 keynotes and 4 demos on Space and Underwater Tourism.

Tony Gannon, Vice President of Research and Innovation for the North American aerospace cluster Space Florida, based in Cape Canaveral/Orlando, will represent the business consortium that is driving space travel into outer space.

Gannon will explain all the tests and advances these companies are making to safely launch a manned flight program for space tourists led from the United States.

The chances of Man reaching Mars seem more and more real, but once there, how will the houses, medical or mechanical instruments needed to survive on the red planet be made? For Paolella, the answer lies in 3D printers, which can be used to make habitats, medical instruments and electronic and communications systems.

These 3D printers would save space in the ships that have to come and go, although it is also necessary to prove their effectiveness in physical conditions different from those of the Earth, above all by gravity, temperature and radiation, to which we would also have to add important challenges are how to make these printers more resistant to takeoffs, trips and landings. 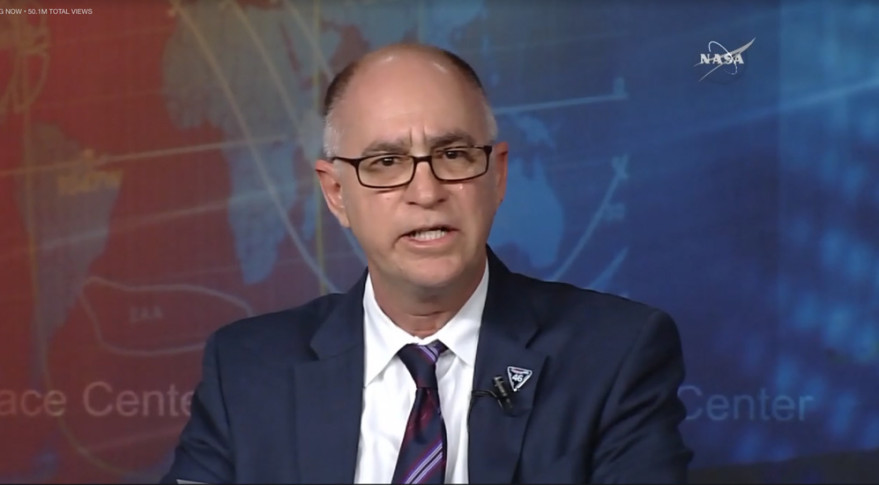 To the presence in Marbella of Tony Gannon and Arthur Paolella is added that of the director of NASA’s International Space Station, Sam Scimemi, who will be the speaker of honor of SUTUS 2019.

Among the functions as director of the ISS within the Direction of the Exploration Mission and Human Operations, he is responsible for ensuring the safety and productivity of operations and use on board, as well as the implementation of policies and programmatic management.

He collaborates regularly with the White House and Congress, as well as with leaders of international space agencies around the world on issues related to human space flight. He has been instrumental in the development of NASA’s plans for human exploration beyond LEO (Low-Earth Orbit) and for the development of a commercial market in LEO.

Sam Scimemi has been a leader in human space flight for more than 30 years.  He began his career at Johnson Space Center on the Shuttle program and has since worked at four NASA centers: Johnson Space Center, Ames Research Center, Goddard Space Flight Center and Headquarters.

His experience spans human space flight, Earth and space science, including programs such as the Space Shuttle, Hubble, the Space Station, SOFIA, NPP and many others.

Foing will present the highlights of ESA’s missions on the Moon and Mars and describe what the roadmap should be for the future, which includes developing robotic and human milestones and performing simulations that serve similarly extreme environments, such as the Moon and Martian surfaces.

Bernard Foing is Chief Scientist of the European Space Agency (ESA), Executive Director of the International Lunar Exploration Working Group (ILEWG), and was Principal Scientist of Project SMART-1, the first European mission to the Moon. 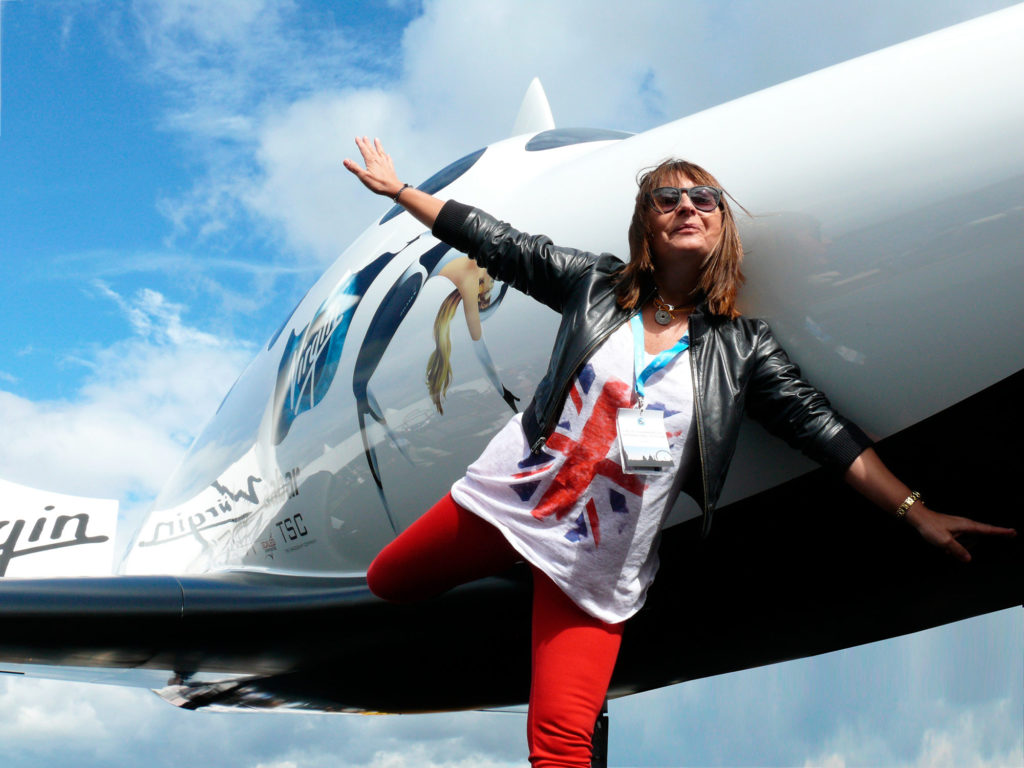 In addition, coaches and space tourist candidates will participate in the first edition of SUTUS, where they will present their experiences. We are talking about Nancy Vermeulen, coach and founder of Space Training Academy; Ana Bru, CEO of the exclusive travel agency BRU&BRU and space tourist candidate for Virgin Galactic; Eduardo Lurueña, first Spanish selected to be a civil astronaut by Buzz Aldrin and Ángel Jané, finalist of the ‘Mars One’ project to establish a permanent colony on Mars. 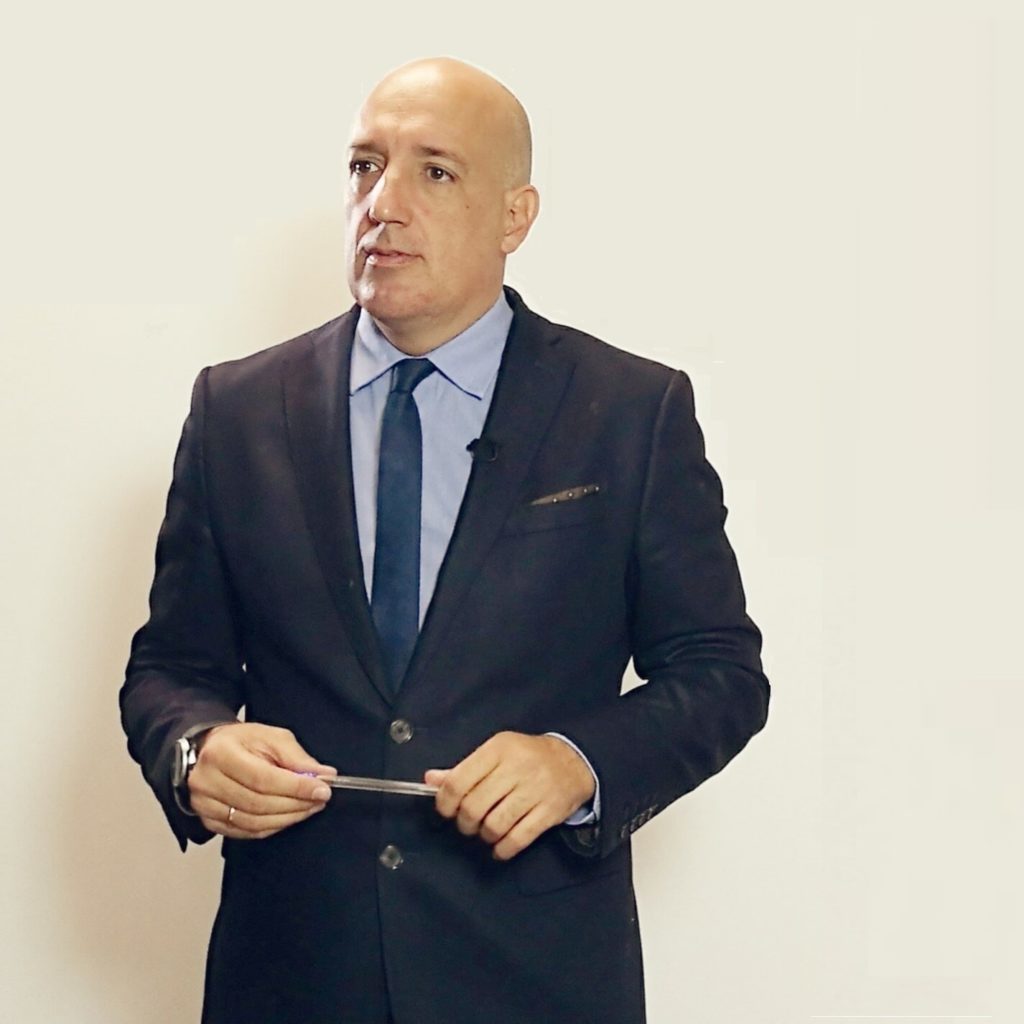 As for the underwater thematic block, Scott Waters, Project Manager of Pisces VI Submarine, will arrive from the United States to share with the attendees his objective: to increase human knowledge of space and the ocean, reducing costs to make it more accessible.

Those attending SUTUS 2019 will be able to enjoy the keynotes, networking moments and cocktails offered during the event, as well as a demonstration area where Pisces VI Submarine, 3IN-Tech-Stega, Feeel and 2FEEL-3D will present their projects.

VIRTUAL REALITY ABOUT SPACE AND OCEANS 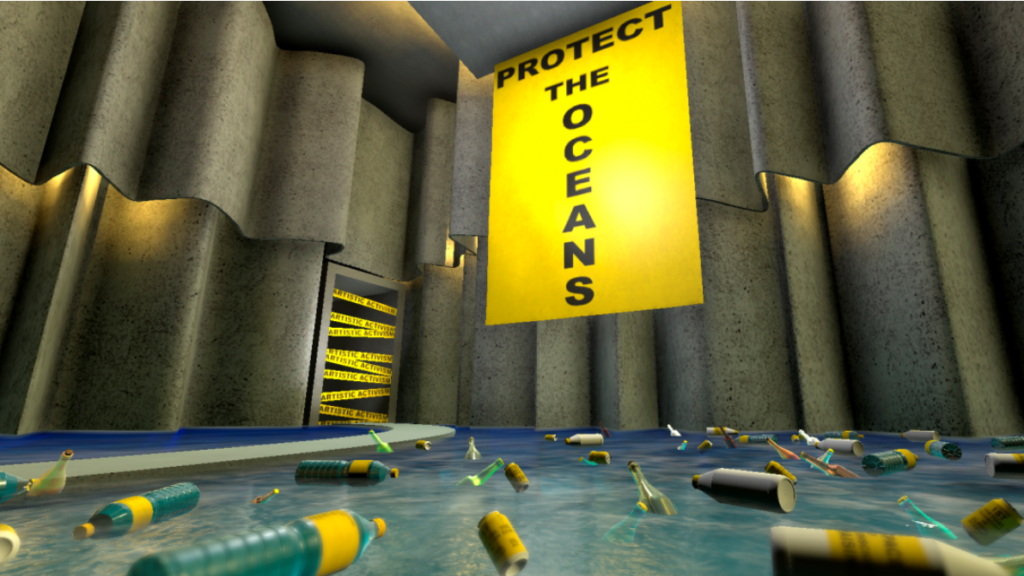 The company 2FEEL 3D will offer an interactive Virtual Reality experience to commemorate the 50th anniversary of man’s landing to the moon. It will recreate the moment when man steps on the moon, reliving that very moment.

On the other hand, 3IN-Tech together with Stega Studio, will present SpaceT. Enjoy a trip to the Moon with this demo. Feel the zero gravity and walk on the moon as if you were an astronaut with this virtual experience.

Feeel, will share in the event a project he has developed together with other companies such as 3IN-Tech, Mecenas 2.0 and Krill Audio. It consists of creating a virtual space open to everyone so that artists can exhibit works of art in order to raise awareness about the importance of protecting our oceans.

Finally, Scott Waters, Project Manager of Pisces VI Submarine, will be present at the SUTUS Demo Area to share his objective: the democratization of the oceans.

Pisces VI Submarine wants to be the first company to offer deep ocean diving for scientific missions, film, and tourism. “The experience of being in the deep ocean is comparable to seeing the curve of the planet earth when you go into space”, says Waters. His company is planning a 2020 mission for Antarctica that will accommodate 10 tourists who will have to previously complete an 8-hour training program developed by Pisces VI Submarine that trains them for this mission.