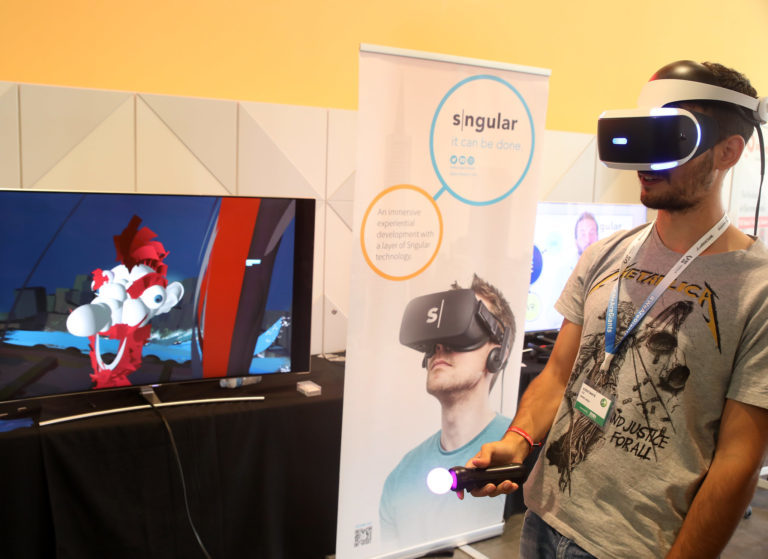 MORE THAN 25 DEMOS OF VIRTUAL REALITY, AUGMENTED REALITY, ARTIFICIAL INTELLIGENCE AND VIDEO GAMES IN THE DEMO AREA OF THE NEW TECH OBSERVATORY

The latest news and leading companies in New Technologies will meet in the Demo Area, free access, of the New Tech Observatory of Malaga, where they will be announced the latest developments.

Nokia will present in the Demo Area of the Observatory during the July 17 and 18 different demonstrations. Through the Escape Room “DROOM” they will explain the concept of “Distributed Reality” with which Bell Labs works. It will also show immersive education projects carried out in collaboration with UAX and a demo “cuentacaras” that will tell the attendees who are in the auditorium in real time thanks to facial recognition through Artificial Intelligence.

Sngular will bring CoolPaintr, a fun Virtual Reality experience in which attendees can develop their most creative side by painting on a virtual canvas. Another of Sngular’s experiences is a virtual bowling competition in pairs, the “Bolera Multijugador”. 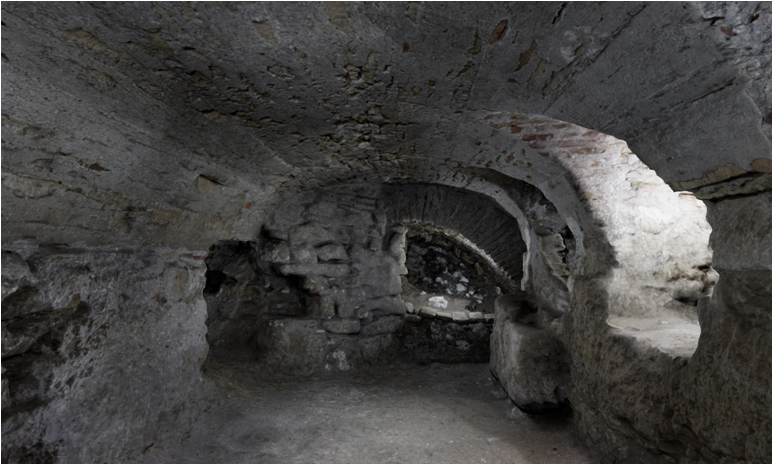 For its part, Visyon will present a multiplayer Augmented Reality experience in which it has worked in collaboration with Vodafone. This demo consists of eliminating ords of robots that arise from several interdimensional holes, whose purpose is to destroy 5G energy nodes.

The Melilla company Opossum Studios returns as a sponsor to the Observatory with two demos of recreation of spaces thanks to photogrammetry: the virtual recreation of the archaeological site of Melilla, the Fuerte de Santiago, and the recreation of the church of the Purísima Concepción and its crypts. In addition, it will also present a project for the lighting of museum doctoral spaces: “use and presence of light in the processes of contemporary aesthetic reception” (Doctorate Programme in Advanced Studies in Humanities, Department of History of Art at the University of Málaga).

3IN-Tech together with three other companies from the Digital Content Hub: Mecenas 2.0, Feeel and Krill Audio, have developed the virtual experience of the Prado Museum “El gabinete de Descanso de sus Majestades”.

This experience will allow you to travel back in time through a game to 4 notorious eras – 1828, 1867, 1936 and 2019 – that have to do with historical and representative moments of the history of Spain and of the Museum. 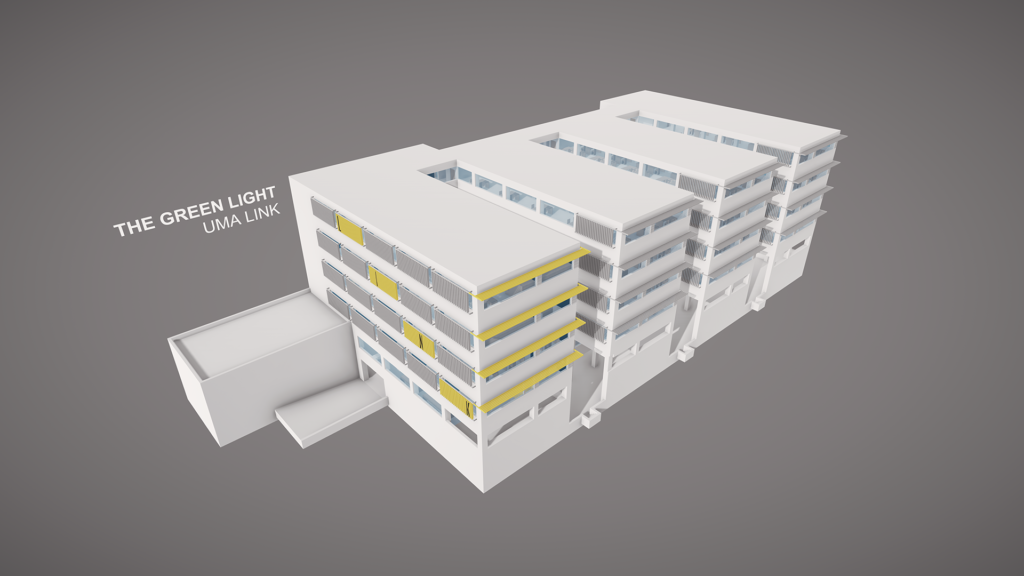 TrendLabs Global will show us applications of New Technologies in Marketing. Those attending the Demo Area of the Observatory will be able to see in Augmented Reality the GreenRay building of the University of Malaga in 3 dimensions, walk through each of the floors of the building and interact through gestures with hands. TrendLabs will also show experiences in Virtual Reality and Augmented Reality of the assembly and disassembly of a 3-dimensional pistol.

The companies based in the Digital Content Hub will also have a place in the New Tech Observatory in Malaga. 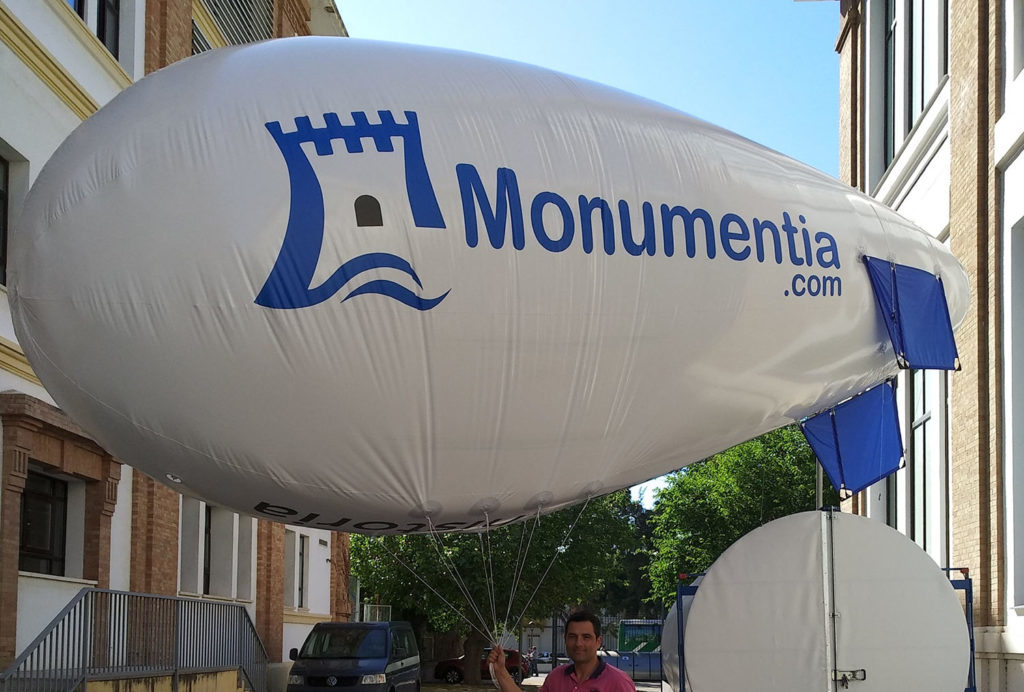 Visitas Virtuales will fly in the courtyard of the Digital Content Hub a Zeppelin that captures images and videos in 360 degrees and will present a virtual tour of the province of Malaga.

From Viewtek we bring to the Demo Area of the Observatory an interactive App multiplatform oriented to companies in the real estate sector, as developers, agencies, architects, interior designers, and so on.

Virtual Sight and 2FEEL 3D will make us explore the oceans and space through their 3 demos of Virtual Reality.

Ethereal’s Flow, developer of “indies” videogames, returns to the Observatory to present a new VR version of its videogame “Monster Fighter”.

Moad will make us enjoy a Virtual Reality Videogame based on the platform game and 3D adventures, “The Lost Rupees VR”. Finalist of the I National Contest of Indies Video Games, this videogame in development allows to live a VR experience in third person.

Another of the virtual experiences that we will find in the demonstration area is “Beat Saber”, a Virtual Reality videogame that the company VR-EVO Schoolwill bring to the event.

On the other hand, Panda Rojo brings us the Phantom 4 Pro drone, with which we will live the experience of flying with its flight simulator.

The company DOM 3D will present two tourist Apps based on Augmented Reality. The users will be able to experience an immersive experience in their visit to Roquetas de Mar and Arjona (Jaén). 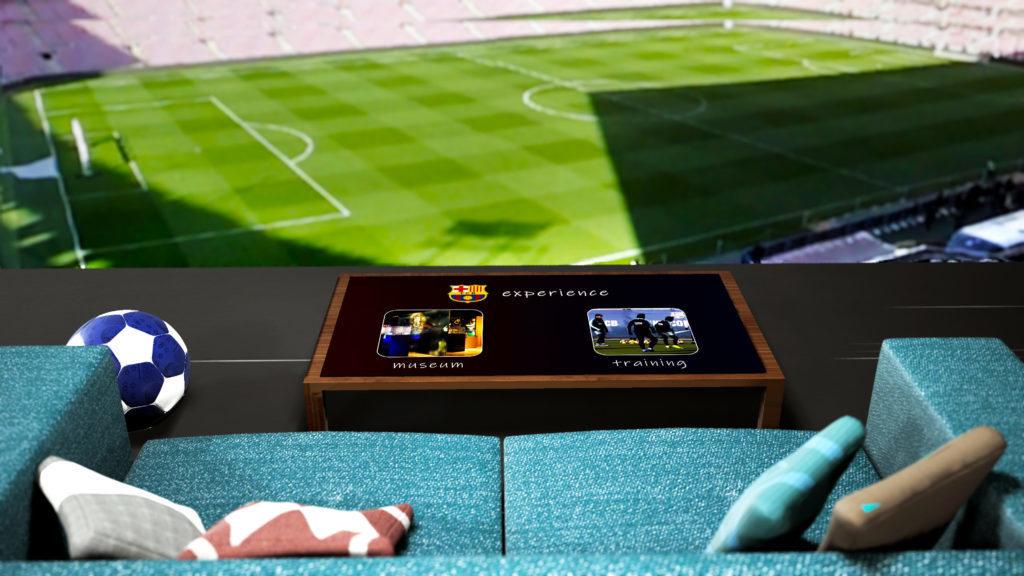 In the field of sport, attendees can walk through the Camp Nou thanks to VR ESTUDIO, choosing between attending a training of the first team of FC Barcelona or a walk through the facilities (trophy room, changing rooms, etc.).

The video games “Las aventuras de Daniela” and “La vuelta al Mundo en 80 Videojuegos” will also be available in courtyard 2 of the Digital Content Hub (Survival Zone). In this same space, on July 17 from 11:00 to 13:00 there will be a Fortnite championship organized by Sirocco Media in which different youtubers from Malaga will participate.

The psychologist and coach Cristina Ballenilla returns to the Observatory with her relaxing virtual experience. “The Bubble” is a service that is born to unite the meditation with the Virtual Reality to be able to educate, to lead and to manage our mind of an easier and fast form.

On the part of Play Station Talents we will also enjoy “Intruders”. Intruders: Hide and Seek is a first person stealth game compatible with PlayStation VR. In this intense thriller the Observatory attendees will become Ben, the eldest of the Richter family’s children. During a holiday in the family cottage, you’ll witness three dangerous intruders sneak into your home and arrest your parents.

The Universidad Politécnica de Madrid (UPM) will bring to the Demo Area a complete FVV system (free view-point video) that operates in real time with extreme latency to minimum end.

And to learn by playing, don’t forget to visit the Escape Room “La habitación de Emi”. The Cátedra Estratégica de Interactividad y Diseño de Experiencias from University of Malaga (UMA) in collaboration with the Real Sociedad Matemática Española will bring a Virtual Escape Room developed by Feeel and 3IN-Tech.

“La habitación de Emi” is a video game in Escape Room format in Virtual Reality with didactic purposes, destined to the divulgation of little known scientific figures. Its aim is to introduce a specific character, which participants will discover by interacting with the different elements of the environment.

Those attending the Observatory will be able to try all these immersive experiences for free, expressing all their creative, playful and professional possibilities and sharing their impressions with other attendees in real time.