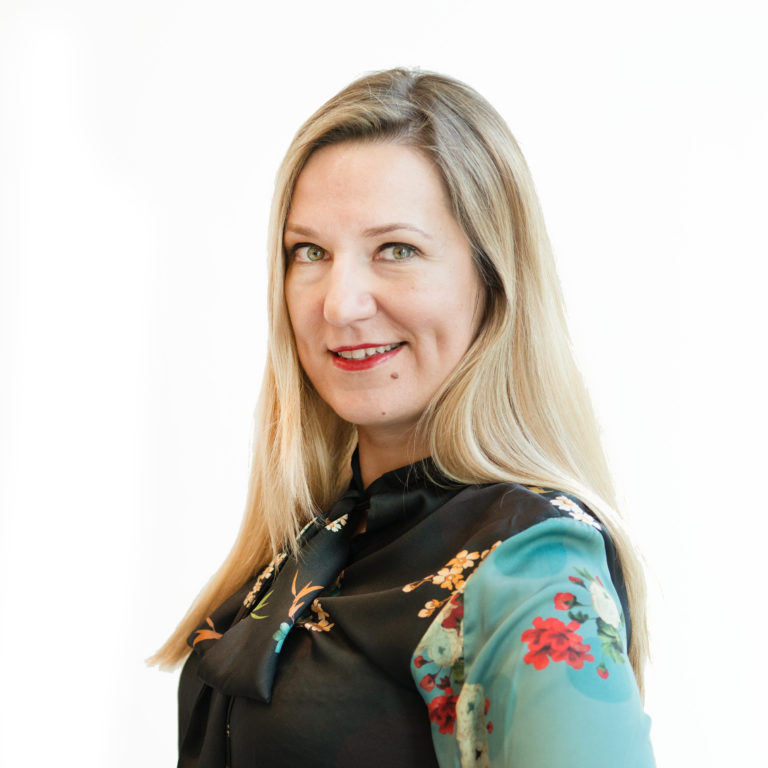 María Rua Aguete, Executive Director of the British consulting firm IHS Markit, will be in charge of opening the keynotes of the New Technologies Observatory (NTO), which will be held at the Digital Content Hub in Malaga on July 17 and 18.

The role being played by the Big 5 (Facebook, Apple, Amazon, Netflix and Google) will be examined by María Rua Aguete, who manages data collected by the more than 13,000 consultants that the British IHS Markit has spread around the world.

María Rua Aguete leads the Strategic Department of IHS Markit and directs the day-to-day operations of a team of analysts who follow the evolution of suppliers and operators.

Among others, she will talk about the development and the real utility that consumers are making of intelligent loudspeakers.

The Malaga Observatory has become a reference event at a national level in which the novelties that each year have been on Virtual Reality, Augmented Reality, eSports, Videogames, Artificial Intelligence, etc. are dealt with in two days and 25 multidisciplinary keynotes.

Another of the topics of interest at this year’s Malaga Observatory is the role that the cloud is going to play in the development of video games, and more specifically consoles.

According to calculations by the consultancy firm IHS Markit, the cloud gamingmarket moved 234 million dollars last year and is expected to exceed 1,500 million dollars in revenue in 2023. This spectacular rise is mainly related to improved communication speeds (5G) and new content.

“The competitive difference in the next wave of cloud gaming services will focus on two key areas: cloud infrastructure and content”, said Piers Harding-Rolls, director of gaming research and analysis at IHS Markit, in a report.

This leaves the big cloud business dominators such as Amazon (Twich), Microsoft (XBox) and Google in an advantageous position, as they can use the power of their extensive data centre network to globally deploy their service.

The other challenge is content. It’s not enough to create a platform where the gaming experience is excellent if there are no compelling titles that lead players to connect to it.

If you want to go to the New Tech Observatory in Malaga access the professional register and get your pass for 1 or 2 days.