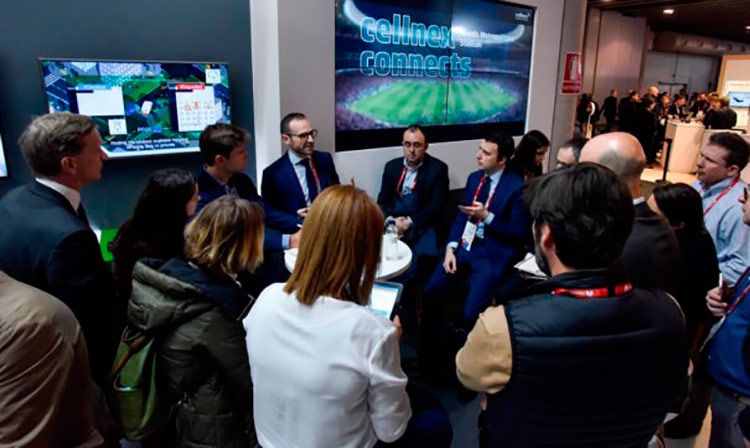 Cellnex participates next April 25th and 26th in the 5G FORUM, the first multidisciplinary meeting about 5G technology held in Spain. During two full days that will take place in the Digital Content Hub of Malaga, the event will emphasize the different applications of 5G and will show a panoramic view of the advances of this technology.

The leading companies in their development and implementation will be able to exchange knowledge in this field, share experiences and present, also with real-time demonstrations, their latest advances.

Óscar Pallarols, Global Commercial Director of Cellnex Telecom, will participate in a session that will offer the vision of a neutral telecommunications infrastructure operator in the development of multi-operator 5G networks. 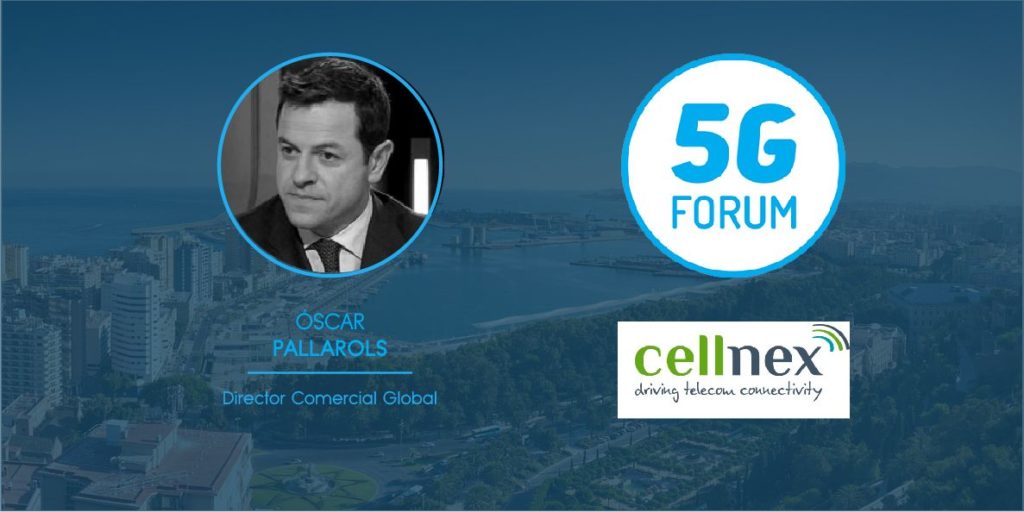 Today’s mobile communications ecosystem will experience an unprecedented revolution with the advent of 5G, providing better quality connectivity, faster and able to handle unprecedented volumes of data. This will require greater network density, greater network capillarity and minimal latency. The current level of consumption per user will be multiplied by between 4 and 5 times in 2020, with multimedia content being the main driving force behind this increase in traffic.

The company offers multi-operator mobile connectivity solutions to respond to the current demand for coverage in areas with a high concentration of users, such as football stadiums, shopping malls or urban centers, among others. Among the examples of such spaces, Cellnex has equipped for example the Wanda Metropolitan Stadium in Madrid and the football stadiums of San Siro in Milan and Juventus in Turin, the subways of Milan, Genoa and Brescia, the airport of Milan-Malpensa, high-speed tunnels and the historic center of Milan.

DAS and small cells already enable quality mobile broadband connectivity and provide a response in environments where service saturation has hitherto occurred due to high demand.

The networks deployed by Cellnex Telecom ensure that all mobile operators can offer their broadband connectivity services in optimal coverage conditions and are key to the development of the Internet of Things (IoT), the autonomous vehicle, applications in the health sector, industry 4.0 and smart cities. In addition, it is scalable and therefore ready to respond to increased demand for data traffic in the future. 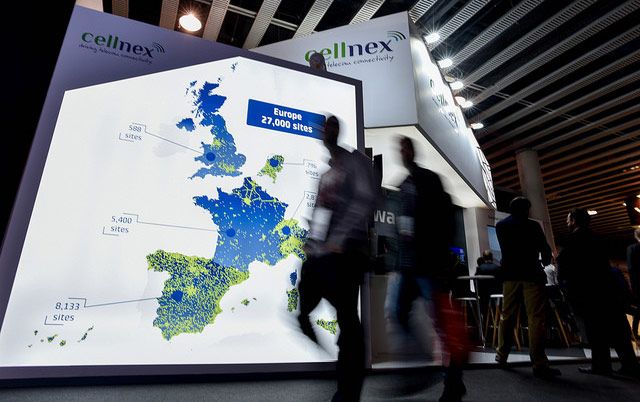 Cellnex is working on the development of several European projects that prepare the deployment of 5G networks and services:

Cellnex Telecom is Europe’s leading neutral telecommunications infrastructure and services operator, with a portfolio of more than 27,000 sites, including deployment forecasts up to 2023 . The company is present and operates in 6 countries: Spain, Italy, France, Holland, United Kingdom and Switzerland.

Cellnex is listed on the continuous market of the Spanish Stock Exchange and forms part of the selective IBEX35 and EuroStoxx 600.

It also forms part of the FTSE4GOOD and CDP (Carbon Disclosure Project) sustainability indices and is included in the Standard Ethics index.